A upcoming city in China development in very fast piace. I am witnessing the city from past 5 years. Being port city the city is architectured on backwaters which gives a miniature look of Shanghai.

Tianjin downtown has all the amenities which one expect from a modern cities these days. One can find old houses with high rise buildings within or outskirt of the city.

Tianjin is connected with two more cities named Tanguu and TEDA (bin hai). The former one being the old city which was later divided into two parts and the new part was named TEDA which is industrial zone and you can find TEDA the most upcoming area with International schools and people giving chinese young generation to match up with International arena.

If one visits any of the 3 cities in the night , the lighting is so beautifully arranged on Streets or Buildings that it gives awesome look to the city.
Big malls with all top Brand’s of merchandise and latest apple stores gives a feeling that city life is comparable with USA

On the sides of river one can see top companies offices with glass buildings and in evening when offices are lightened one feels that it’s some festivals.

The park around river gives mesmerizing feeling with old and young people in small groups dancing Belle which tells freedom of living in the city or country.

All in end I can say it’s a city worth settling down if you can manage traditional Chinese food and language other than that one can find everything no matter it’s transport system , safety or big highways connecting one city with other. 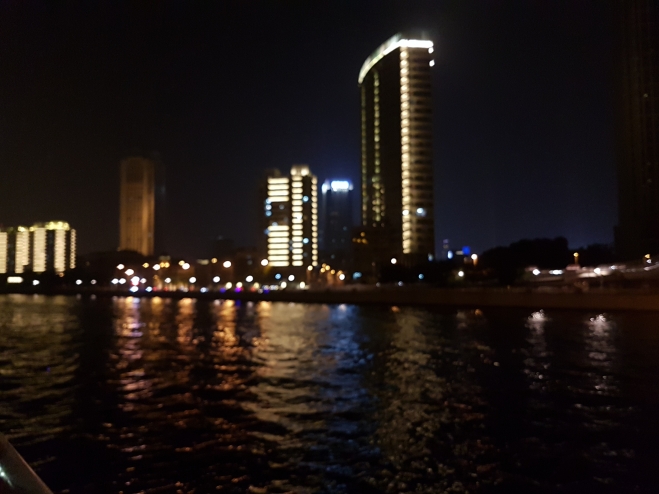 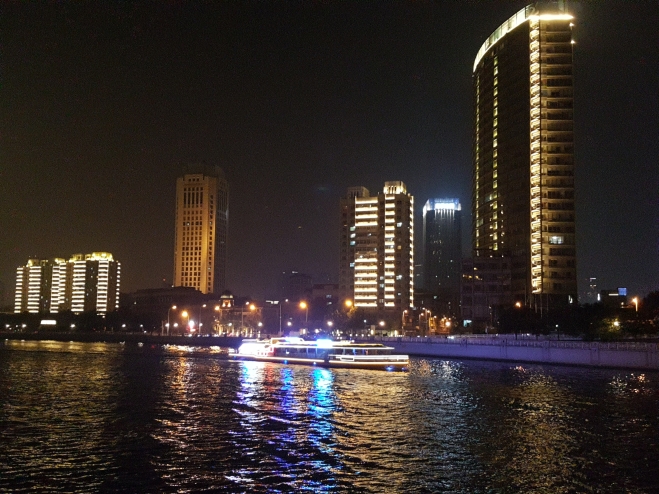 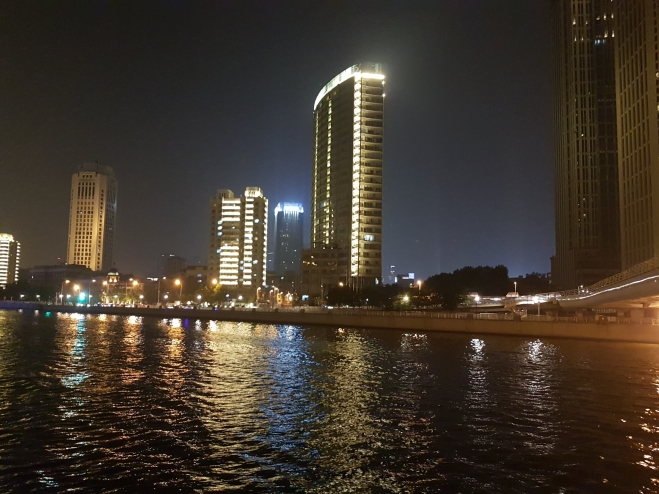 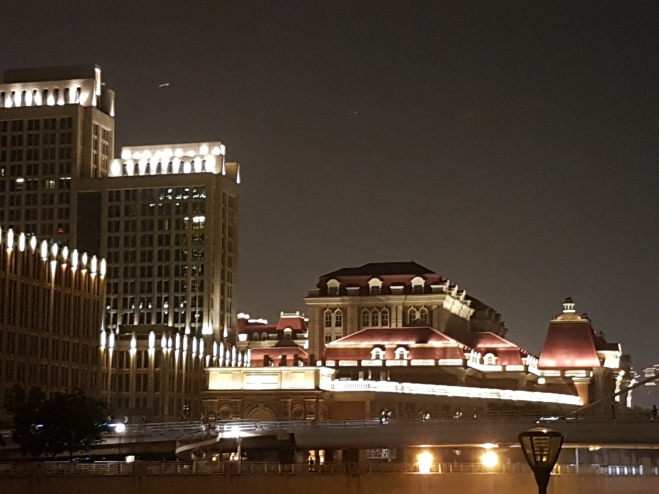